(Mondia Whitei root powder)
For increased sexual energy and vitality in men. Harvested in Zimbabwe.
Commonly called African White’s Ginger, Mondia Whitei is a climber which is highly valued throughout Africa as an aphrodisiac, to treat sexual weakness, prevent premature ejaculation and to increase sperm production. It is also valued as tonic for increased energy and vitality.

Scientific studies have found that Mondia whitei is rich in bio-active medicinal compounds like sterols, tritapenes, alkaloids, saponins, tarnins, flavanoids, alkaloids, glycosides, phenols and terpenoids. The sweet, sugary and spicy taste was found to be associated with vanilla compounds and sugars present in the plant. Other scientific studies have also found that Mondia whitei has anti-depressant properties.  Beyond its properties, it is also nutritious having tested positive for micronutrients like vitamins A, D E and K, zinc, iron, magnesium, and calcium – so it’s a healthy turn on!

A 2008 study, found that Mondia Whitei increases human sperm motility. Sperm motility is considered an important characteristic of sperm – it describes the quality of the sperm, specifically its ability to move towards the egg. Other research has shown that Mondia whitei enhances libido by increasing testosterone levels. More recently, it has been shown to have an effect on erectile dysfunction which stimulates the release of nitric oxide which relaxes muscles, increases blood flow and causes erections.

Highly valued throughout Africa as an aphrodisiac, to treat sexual weakness, prevent premature ejaculation and to increase sperm production. It is also valued as tonic for increased energy and vitality.

Take one pill in the morning and one in the evening with water. Increases Vitality and sexual energy. 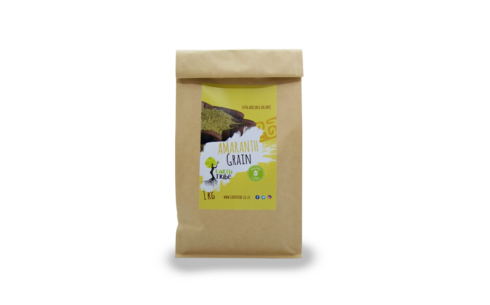 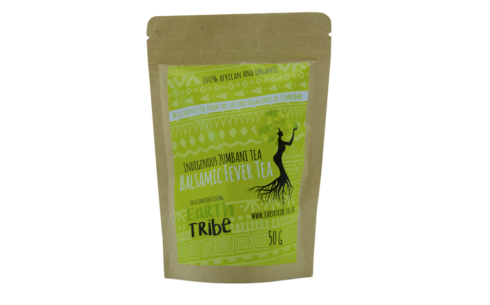 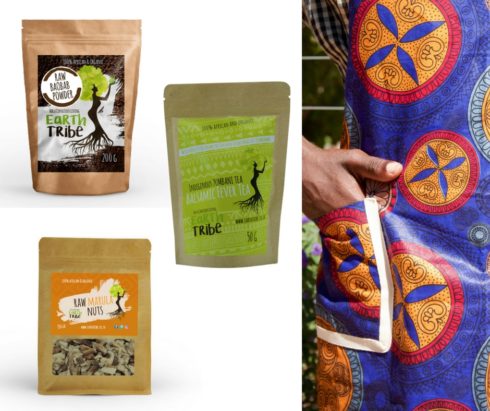 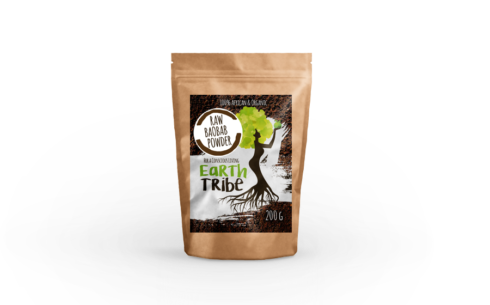 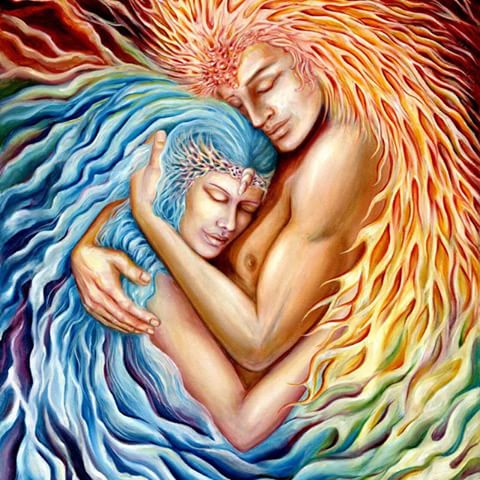 Spice up your (sex) life with “African Viagra” Root 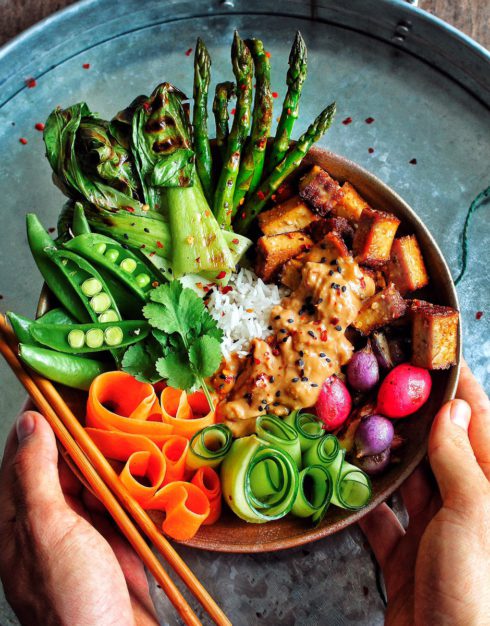 The rituals of Eating Plant-based on a budget